Information on the 21st session

The UNPFII is an advisory body to the Economic and Social Council with a mandate to discuss indigenous issues related to economic and social development, culture, environment, education, health and human rights.

According to its mandate, the Permanent Forum will:

The first meeting of the Permanent Forum was held in May 2002, and yearly sessions take place in New York.

The Permanent Forum is not a complaint mechanism.  The human rights situation in a specific country can be invoked during one issue of the agenda, but your speech must include one or more recommendations.

Members of the Permanent Forum on Indigenous Issues 2020-2022

The regions are: Africa; Asia; Central and South America and the Caribbean; the Arctic; Central and Eastern Europe, Russian Federation, Central Asia and Transcaucasia; North America; and the Pacific—with one additional rotating seat among the three first listed above.

Indigenous members nominated and appointed by President of ECOSOC (8):

Experts nominated by States and et appointed by ECOSOC (8) :

If you wish to get in touch with them, contact the UNPFII Secretariat at: indigenous_un(at)un.org 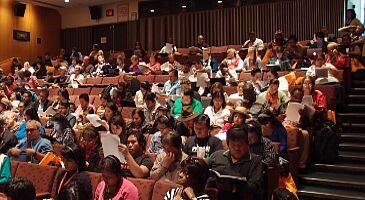 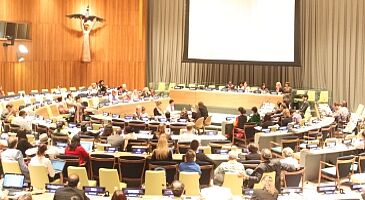 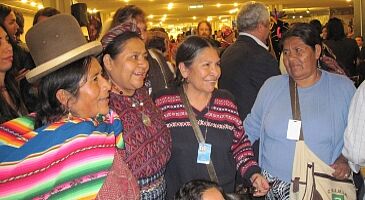 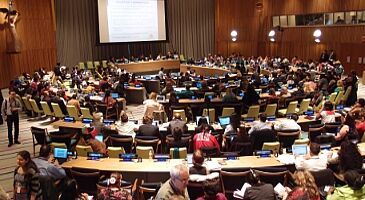 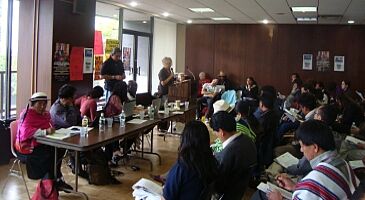 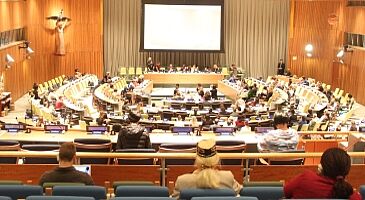